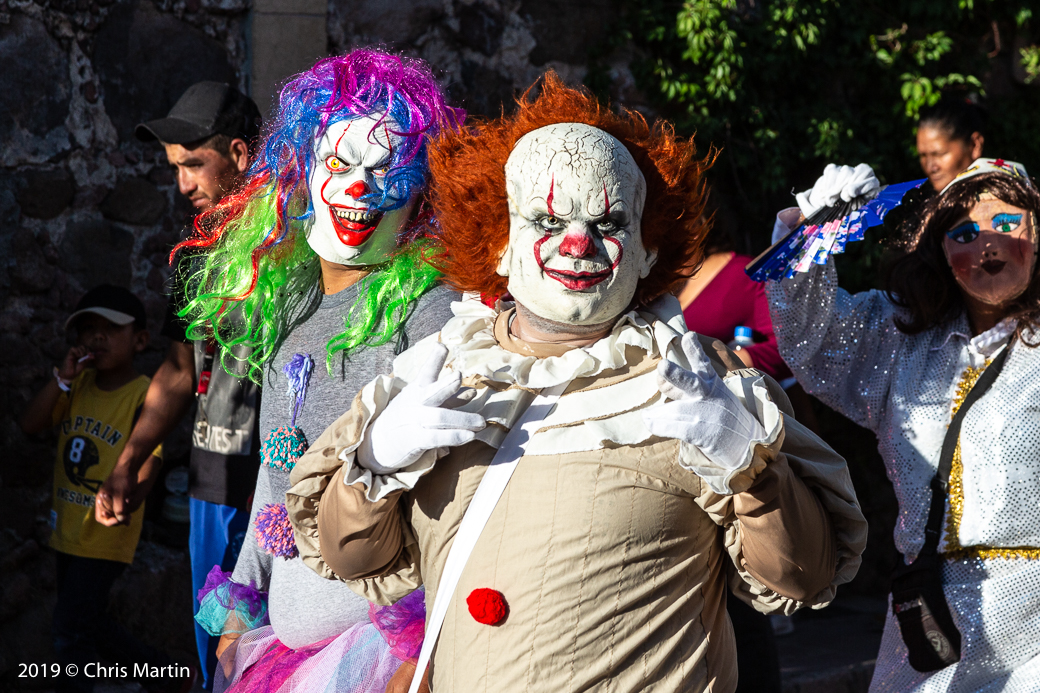 Tomorrow, Sunday, is the annual Locos parade when Mexicans strut their loco costumes and such. A group has been practicing all week. In fact, they’ve now paraded down our street five times this week. Last night, they paraded by the house at 10:00pm and this morning we were awakened by fireworks and church bells at 6:00am. The kids weren’t too happy about the fireworks as they sounded like they were just outside our front door. Anyway, here are a few of the characters from the practice parade. Enjoy! 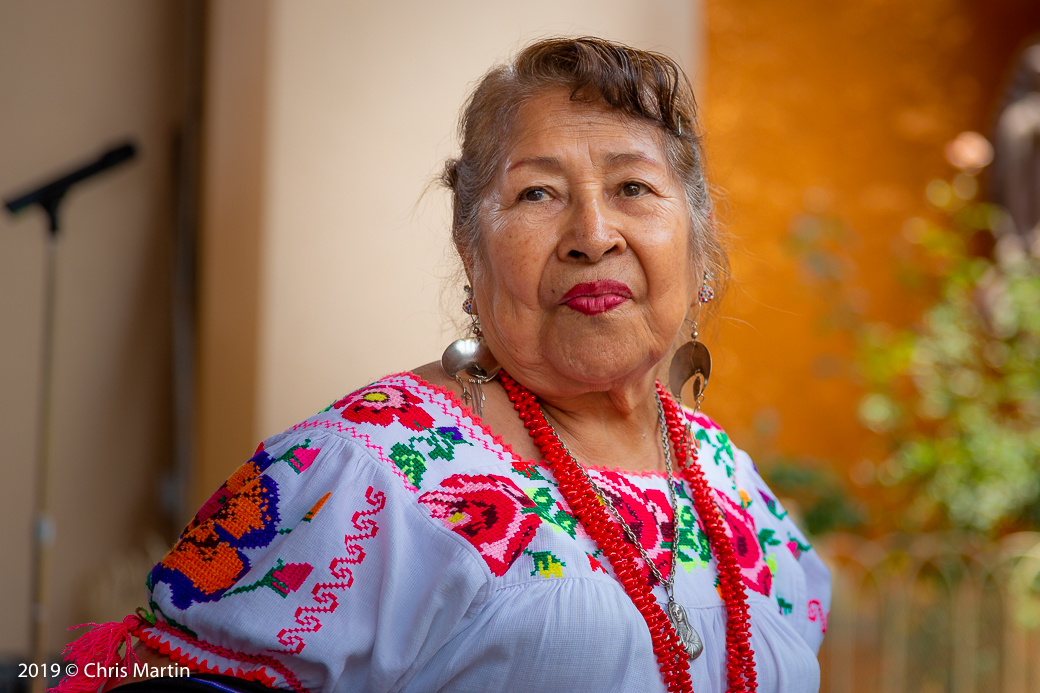 I’ve been taking photos of the seniors and volunteers at S.O.M.E. I started out just taking some photos of the wonderful seniors, but now I’ve been getting prints made for them and I think they really enjoy them. I was told that the seniors will use the photos on their alters for Did de Los Muertos. How cool! Here are a few of my favorites. Enjoy! 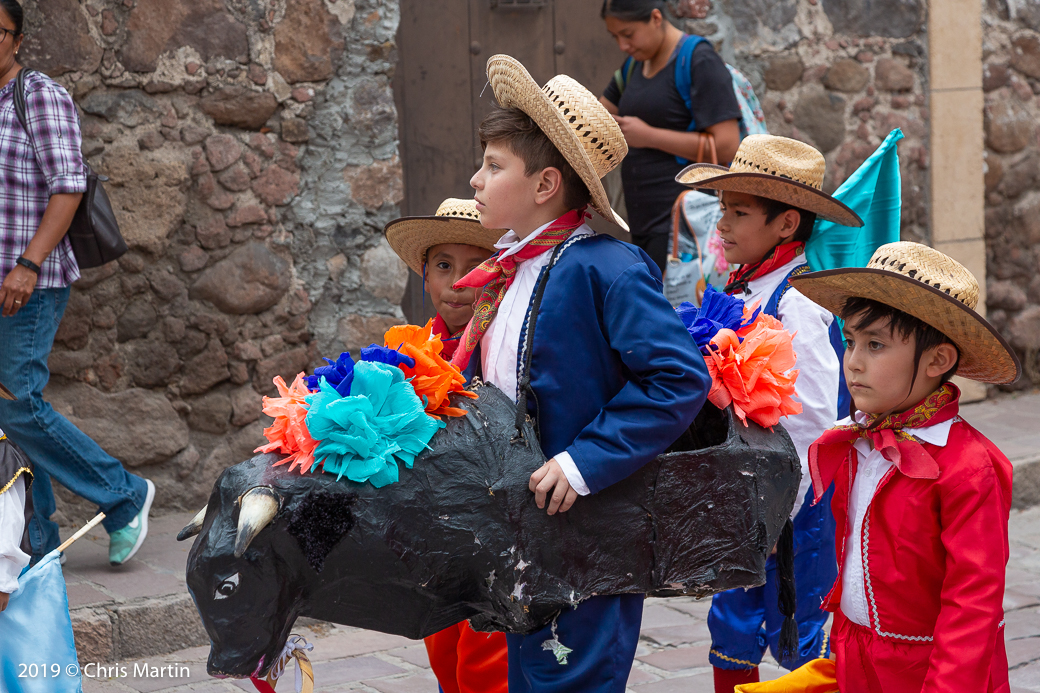 I never really know why, but there seems to be a parade every week for something. I figure it’s Thursday is a good enough excuse. We’ve have two parades come by our house this week. I was able to grab my camera last night and snap a few photos. Enjoy!

Bill and I decided to get out of San Miguel for a few days so we caught and flight to Tijuana and then drove down to Ensenada. We stayed in a wonderful hotel called Punta Morro and saw most of the sights.

Our favorite part of the trip was when we drove to La Bufadora (the blower). It’s a small town located all the way out on the southern point of the Ensenada bay. Their claim-to-fame is one of the largest natural ocean blow holes. It was amazing and my photos don’t do it justice. Here’s a collection of photos from our trip. Enjoy!