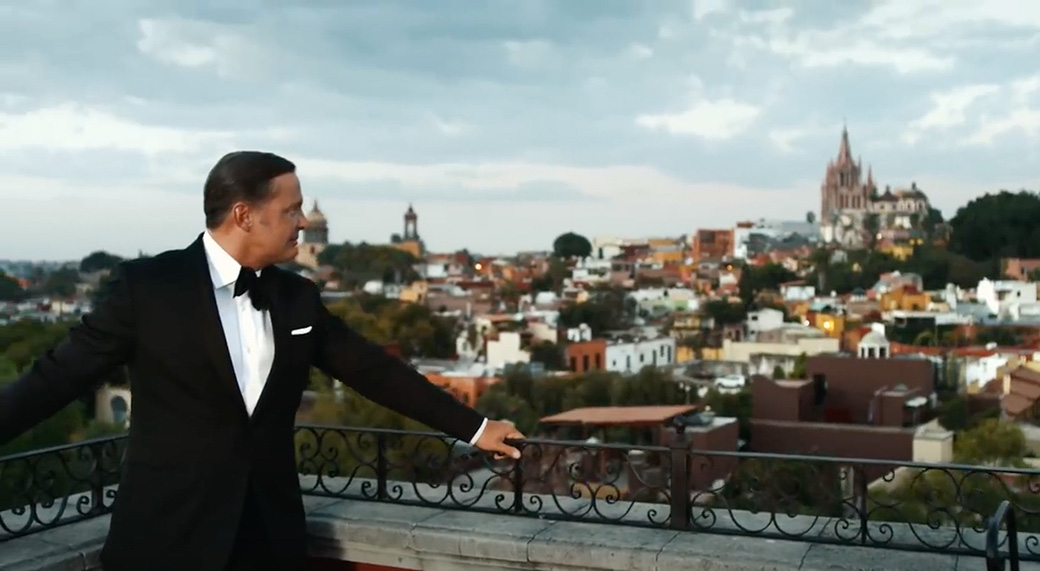 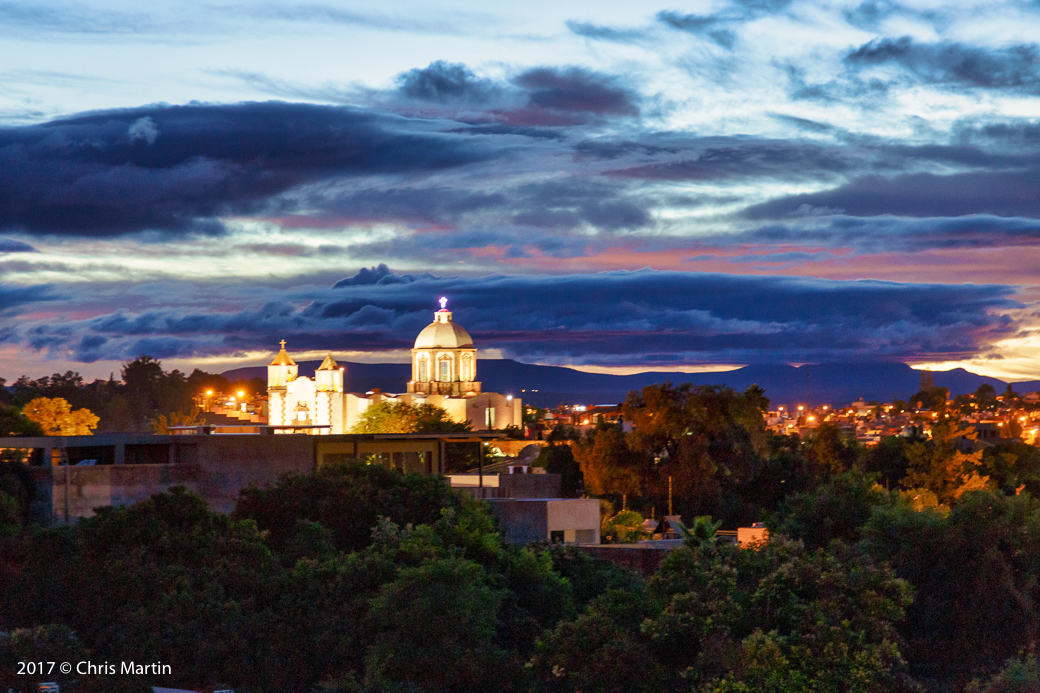 The other night we met some friends at the Luna Tapas bar at the Rosewood Hotel. It’s a favorite place to go to get some nice photos of San Miguel. Enjoy!