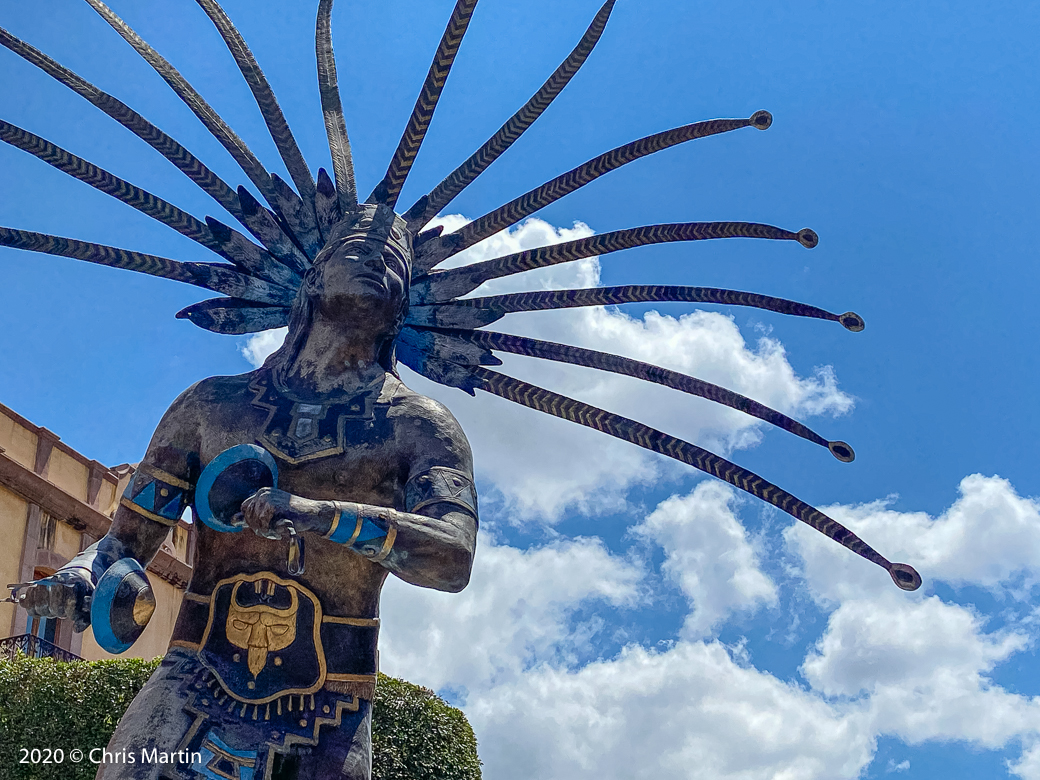 While San Miguel de Allende is a beautiful colonial city, Queretaro is a very close second. It’s only an hour from SMA and has a beautiful colonial central area. Bill and I had to take the car in for service today and Queretaro has the closest dealership so while the car was being serviced we decided to stroll the downtown streets. It’s quite beautiful with parks, churches, restaurants and shops.

Here are a few photos I snapped with my phone.

P.S. If you ever watch the movie Once Upon A Time in Mexico with Johnny Depp and Antonio Banderas, it was filmed in both San Miguel de Allende and Queretaro. It’s a fun movie!